How to Begin a Career in Digital Marketing 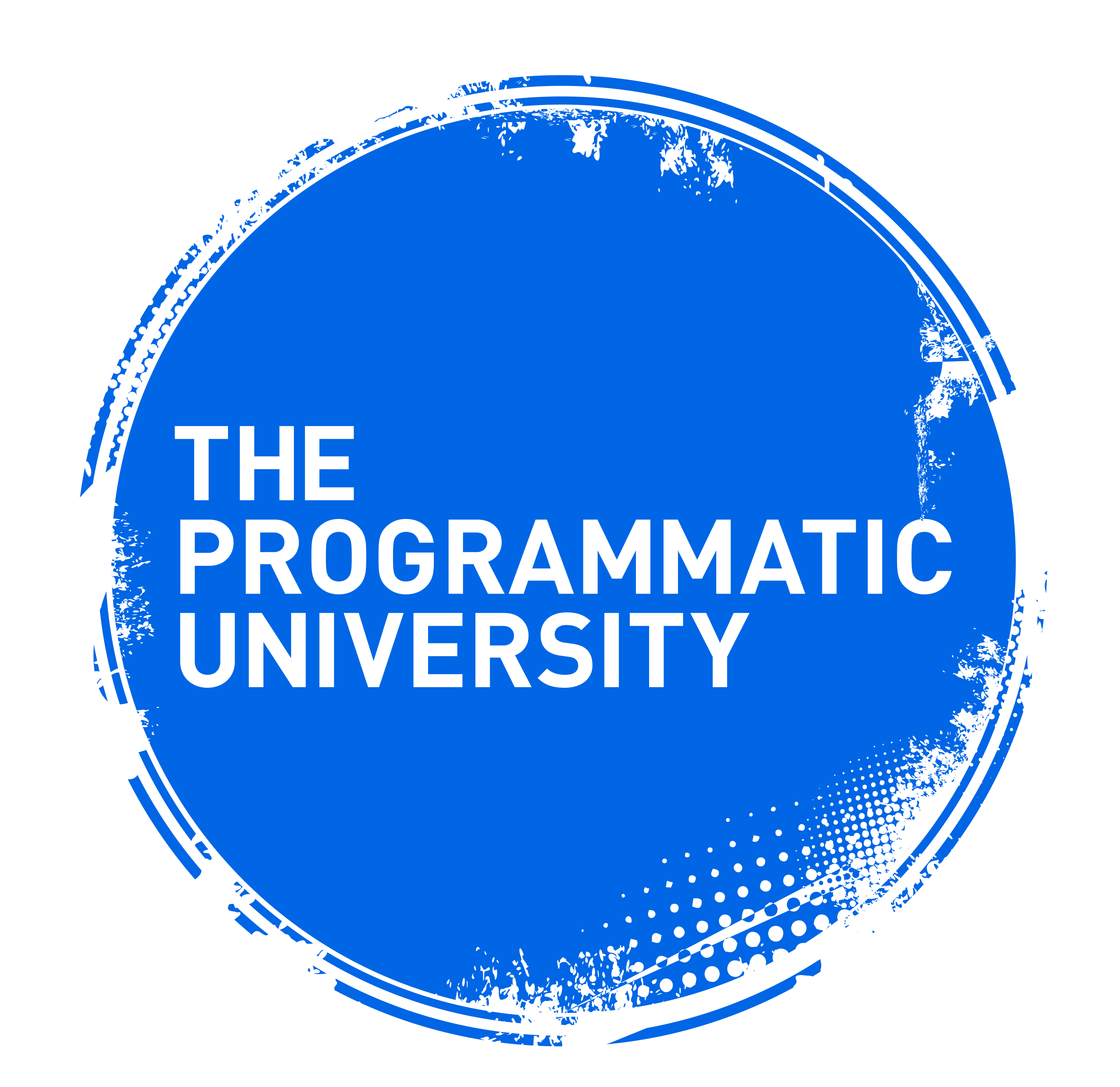 Digital marketing has seen explosive growth in the past 10 years, estimates say that marketers spent £3.5bn in 2009 compared to £14.bn in 2019 in the UK on this form of advertising. This focus from marketers has been because consumers like you and I are spending more time on devices connected to the Internet each year.

It’s recognized that digital marketing is an industry which is lacking in talent (relative to other professions) and therefore it’s a great industry where if you apply yourself you can progress in terms of seniority and salary, quickly. Digital marketing companies tend to be way less formal (dress code, working from home, speed of promotions etc.) than companies in other industries where you can only get promoted every 2 years. I know people who have been promoted and received pay rises 3 times in the same year!

Beyond the speedy progression and pay rises, the industry is a really fun one to work in. It isn’t super formal and the people you meet 99% of the time are genuinely friendly. I’ve been fortunate to meet a lot of people in my 12 years and made some life long friends. I’ve even attended multiple industry weddings.

Anyway, enough about me banging on about how good the industry is, where should you start your career?

Well… there are a few options, but I’m going to plump with one. It’s the one which anyone who has had the opportunity to work within speaks highly of it. It is, however, not glamourous and it doesn’t involve social media (which is what most graduates want to work in). It’s Advertising Operations or Ad Ops for short.

Ad Ops may be a reasonably unfamiliar term for some of you reading this, but it’s essentially the technologies and processes that underpin the delivery of advertising on the Internet. It also allows for brands to measure how well their marketing is performing and allows them to tailor creative messaging. It’s technical, but you don’t *need* to be technical to get up to speed with it.

Why start in a technical role if you aren’t technical and aren’t motivated by it? It’s like when someone wants to get into running, they don’t just start off by smashing out 5km’s in 15 minutes, they have to start with 1km jogs and build up. What you learn in those early stages of how to run, how to breathe when doing so, what equipment you need, etc, sets you up for being a great runner. It’s the exact same in digital marketing, a technical understanding early in your career really will set you up for success.

You’ll better understand how ads are served on the internet, processes required between multiple stakeholders, technologies that are used and how to implement tracking that allows you to report on campaign success.

It’ll then set you up for a role in so many different areas, but honestly, starting in Ad Ops is never a bad decision.